If you are a knitter who likes to read novels then you've probably read
Debbie Macomber's Blossom Street Series of novels. 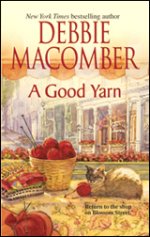 A friend introduced them to me and I have gradually acquired them all, though I have read them out of sequence.

In the UK the titles often vary, such as Wednesdays at Four and Thursdays at Eight are alternative titles for two of those below: 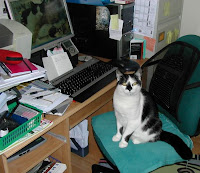 Borage says Have you read any? What did you think?


I found them to be enjoyable undemanding reads.
Posted by Madeleine Sara at 09:00

I think I would agree with your review. Don't they make you want to open your own yarn store, though?

I love all of this series, such great stories and all about knitting. Have a great day,
Meredith

Find me on Ravelry 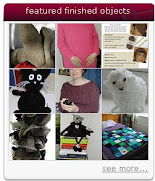 Ravelry is a community site, an organizational tool and a yarn & pattern database for knitters and crocheters. 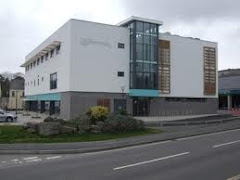 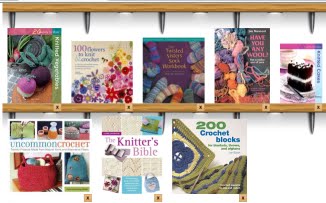 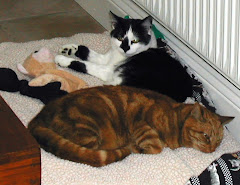